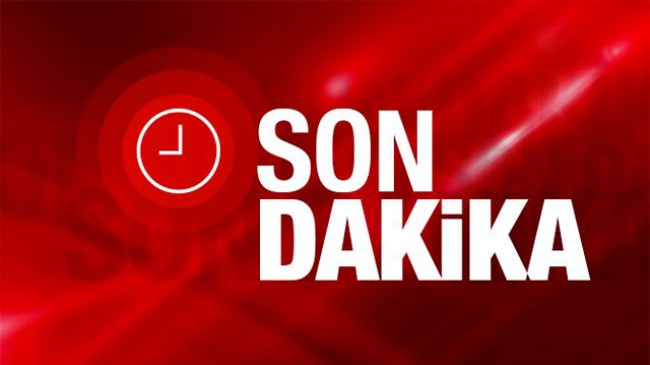 nVidia has achieved great success with the new generation graphics cards. Although the companies that distribute the graphics cards experienced some technical detail problems, it was obvious that the performance was very high. The leap is somewhat bigger than the leap between the GTX 1000 series and the RTX 2000 series. Of course, the effect of decreasing to 8 nm in this is great, but the fact that the graphics card processor cores used are increased much more is a bigger factor, of course, this depends on the nanometer, but when it comes to the ratio ratio, the exact values ​​are not provided. The mass AMD review (Processor and Graphics card) that will come after this article will show that AMD is determined to take the lead in all matters. AMD offers an unexpected success. On the other hand, users need time.

So let’s examine the new generation RTX graphics cards in detail in 5 items.

All technical details are clearly seen in the image below.

RTX The 3090 is currently the most successful card, along with the top-of-the-line card to be on AMD’s side. It offers 24 GB of VRAM and interestingly, it is possible to download games to the graphics card. (Using his memory) For example; a Crysis 2 or Crysis 3 can be loaded. Its memory is normally faster than any SSD, but current NVMe SSDs are also very fast, so there is no big difference in loading times. It is possible to say that 10 GB of memory distributed to RTX 3080 is less. Although they say they will fix this problem under the name of RTX 3080 Ti, the cards are fresher, there is time for it.

What is the performance difference between RTX 3080 and RTX 3090?

Average When presented with a performance difference, it is possible to say that it is 20% in favor of the RTX 3090. So there is no big difference. Therefore, there is a price difference of more than 2 times. So if you don’t have a memory job, buying an RTX 3090 is a bit unnecessary. The performance of the RTX 3080 is sufficient by itself. Of course, this applies to 1440p or 4K gaming in general. Even if you use the RTX 3090 at high settings, the fps you will get in 4K will not even be 60, of course, in most of the current powerful games.

How about 8K acting?

Let’s choose our game as Cyberpunk 2077, which will be released from current games. Of course, RTX 3090 will open this game in 8K resolution at the final settings. Its memory will probably be enough, but I can’t say the same for other graphics cards. 8K is a large resolution. The fps it will get at the last settings will be 10. In this case, it is obvious that he will achieve a more economical performance in 4K. Surround 8K is not used much, but if it is used, its memory will not be enough, if it was enough, it would get 4 fps. If you remember, in the articles we wrote years ago, it was said that GTX 1080 Ti style cards will also get 3-4 fps at this resolution in some games. However, the number of cards used was 4. If we use 2 RTX 3090s here, we can get 7 fps. This shows us that technology is developing. Of course, aside from the irony, 4K is a sufficient resolution. It allows us to reach the perfect image. These days will be enough in 1440p also remains inadequate 1080p.

are based abroad if we do not heed to the RTX 3080 approaching prices in Turkey certainly so. The RTX 2080 Ti gives its performance a cheap card, and I am sure that we will be able to access it more conveniently in the coming months with the cards seated. Of course, the ever-changing exchange rate is also important. Cards from AMD also show great success, AMD generally takes care to be more affordable, but because of its recent success, it does not discount its prices much, obviously it has confidence in itself. The comparison of the RTX 3070 equivalent card will be done in our next article.

As you can see, all 4 in a 3DMARK test called TimeSpy Extreme GTX 1080 Ti’s were replaced by 2 RTX 3090s. This shows how powerful GPUs are, even by themselves. Currently, the most suitable card to buy, excluding AMD cards, is actually the RTX 3080, but if they are cheap, the RTX 3070 is just as convenient. Although the RTX 3090 does not actually revolutionize performance, it is very expensive. Here you can find the most suitable 20000 TL, which I saw a price of 27000 TL in some models. In this context, the RTX 3080 is much more convenient. Especially if it is found around 9000 TL. See you in our next article.